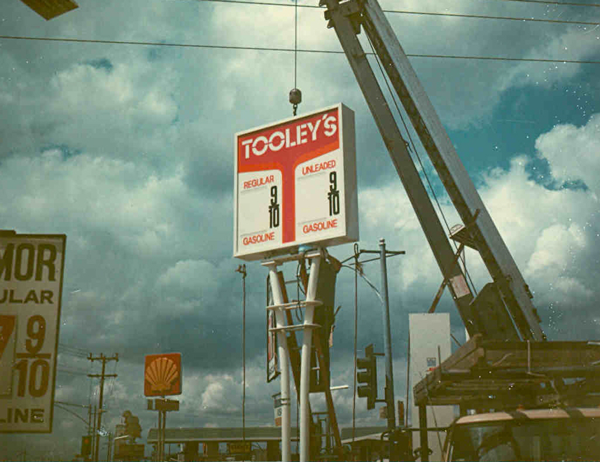 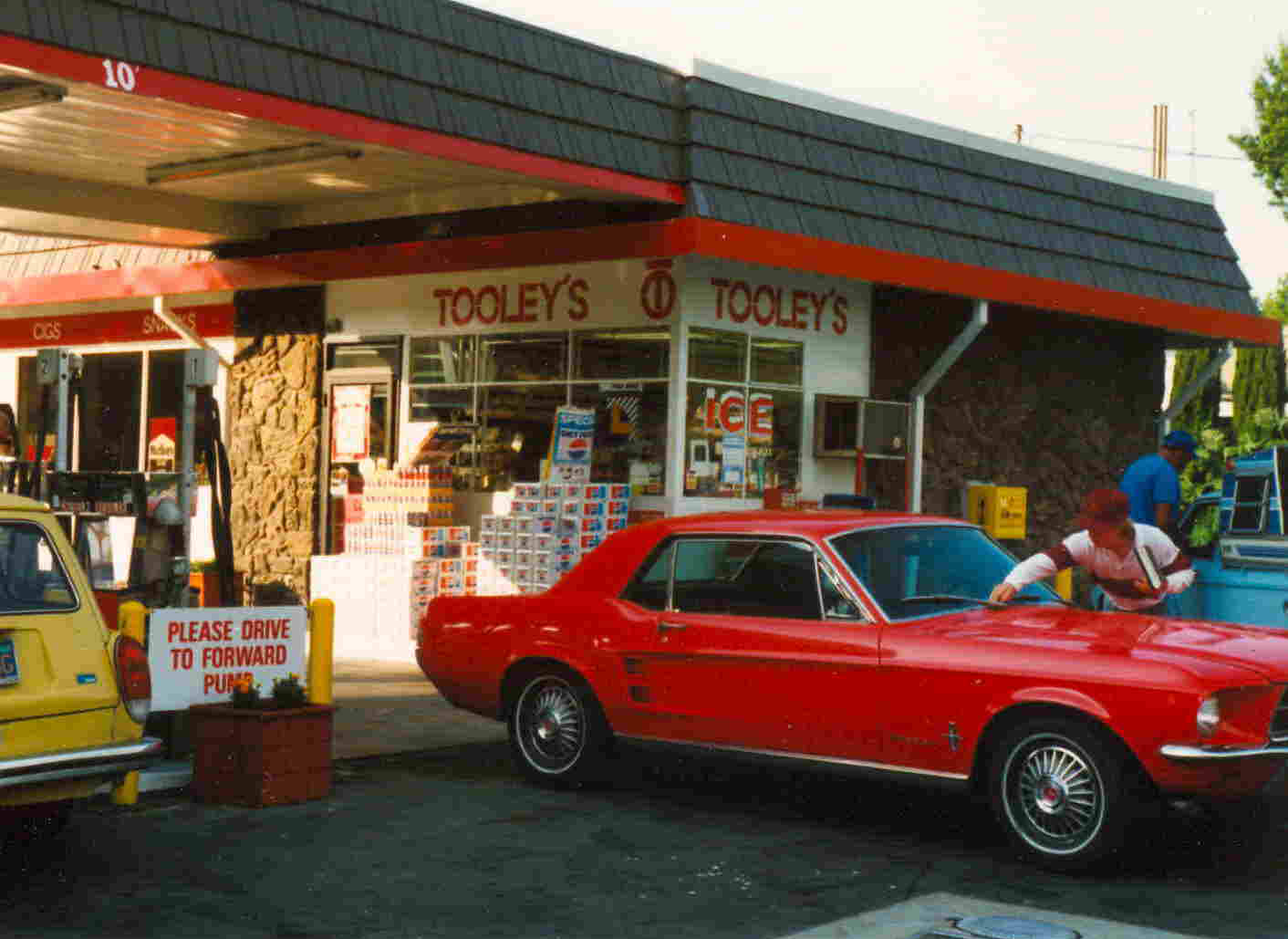 Founder and President, Michael C. Tooley, started in the oil business in 1961 with Phillips Petroleum. In 1978, he purchased 8 unbranded locations from Tosco and Tooley Oil Company was born. The company operated these independent gasoline stations through the 1980′s under the “Tooley” brand and then started converting sites to the Shell brand.

In the 1990s, sons, David and Michael, joined the business and today run the day to day operations.  In 2007 they became wholesalers with Shell Oil Company and today are one of the largest Shell Wholesalers in Northern California.  Over the years the company has acquired new locations, developed new locations, done extensive remodels and converted their company operated locations to the Circle K convenience store brand.

As repeat winner of numerous Shell and Circle K awards for image and customer service, Tooley Oil Company credits its long-term team members and managers, as well as a dedicated network of dealers for its‘ success.